IDENTIFYING YOUR ISSUES AND CREATING PRACTICAL AND PROMPT RESOLUTIONS

At Aversano DiBlasi Law, we help individuals and small business owners in navigating through legal issues, finding the answers that they need to achieve a resolution and reach their goals.  Let us get it done for you!

Abraham Lincoln often spoke about lawyers and the law.
He said “Law is nothing else but the best reason, of wise men, applied for ages to the transactions and business of mankind.”

Abraham Lincoln also wrote:
“discourage litigation . . . persuade your neighbors to compromise whenever you can.”
At Aversano DiBlasi Law, we consider President Lincoln’s words are as wise and true today as when he wrote them.  Many legal issues can be solved simply and effectively by reaching out to your neighbor first. Let us take that first step for you and use the best reason – the law – to resolve your legal issue efficiently and effectively.

We are proud to offer a wide array of legal services, with an emphasis on being smart-minded and effective.

Let us assist you in the planning for the future.  Are you a young family? Building a plan today can help save yourself and those you love unnecessary difficulties in the future.

We represent our clients on trust and estate planning, probate and administration proceedings, and Surrogate’s Court litigation.

Are you an attorney looking for dedicated and detailed counsel to assist with your firm’s motion or appellate practice?

At Aversano DiBlasi Law, P.C., the firm understands that a beneficial attorney-client relationship requires trust and respect between attorney and client, and open doors of communication.

We work hard and are committed to each client offering to you a boutique law firm experience and the personal attention your matter deserves.

Read more about our Practice Areas

We practice primarily civil litigation, estate planning, and serve as counsel to small businesses.  A Westchester County native, even if you have questions outside these areas, feel free to call us for a referral.

We can point you in the right direction and will try our best to help you obtain quality representation, even if it is not with us!

Read more about our Practice Areas 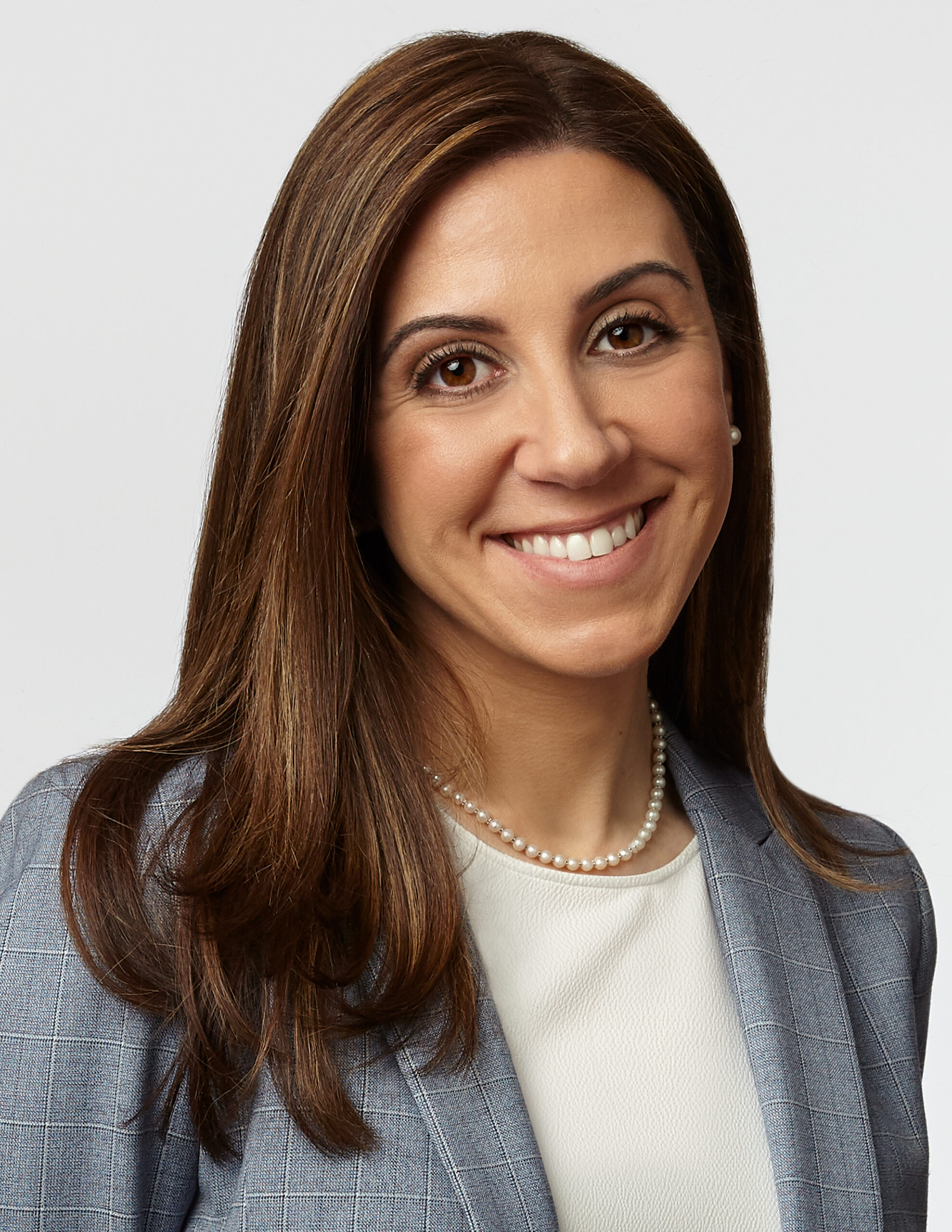 Dina began her career with an established White Plains, New York based law firm, having joined the firm after working as a summer associate between her second and third year of law school.

There she learned the ins and outs of the practice of law, often working late nights on a variety of litigated cases, and handling all aspects of a file from inception to resolution.  She learned under a great variety of mentors and developed her own niche in the field of estate litigation as well as various commercial litigation matters.

Dina quickly earned the respect of her colleagues and became known before the courts as an effective communicator, having been recognized as a Rising Star in the New York Metro Area for four consecutive years beginning in 2015.

Let's Get in Touch for a Legal Consultation

“We are problem solvers, offering customized real value solutions to our individual and business clients!”

If you or your business entity are involved in a legal dispute with another party, Aversano DiBlasi Law, P.C. can help be the problem solver. We can tackle your problem, effectively and efficiently to get it resolved at the lowest possible cost to you, given our flat -fee billing. We do law to get it done!

Our firm can assist you in dealing with the legal matters involved after a loved one passes away. Handling the affairs and carrying out your loved one’s wishes as expressed through a Last Will and Testament (“Will”) is something we can take care of at a most difficult time.

Read more about our Probate and Estate Administration Services

Can We Help You?

You are a small business owner and have an insurance matter that you believe you should talk to an attorney but you are not sure what to ask about and how to get this claim resolved.

You have various legal form documents and are unsure of what to do next.

You are renting a space for your business and not sure how to negotiate the terms of your lease.

You want to plan for your family and their future interest but are not sure what makes sense and do not want to rely on estate documents you found on the internet.

Reach out to us today!
We are here to help you Contact us today